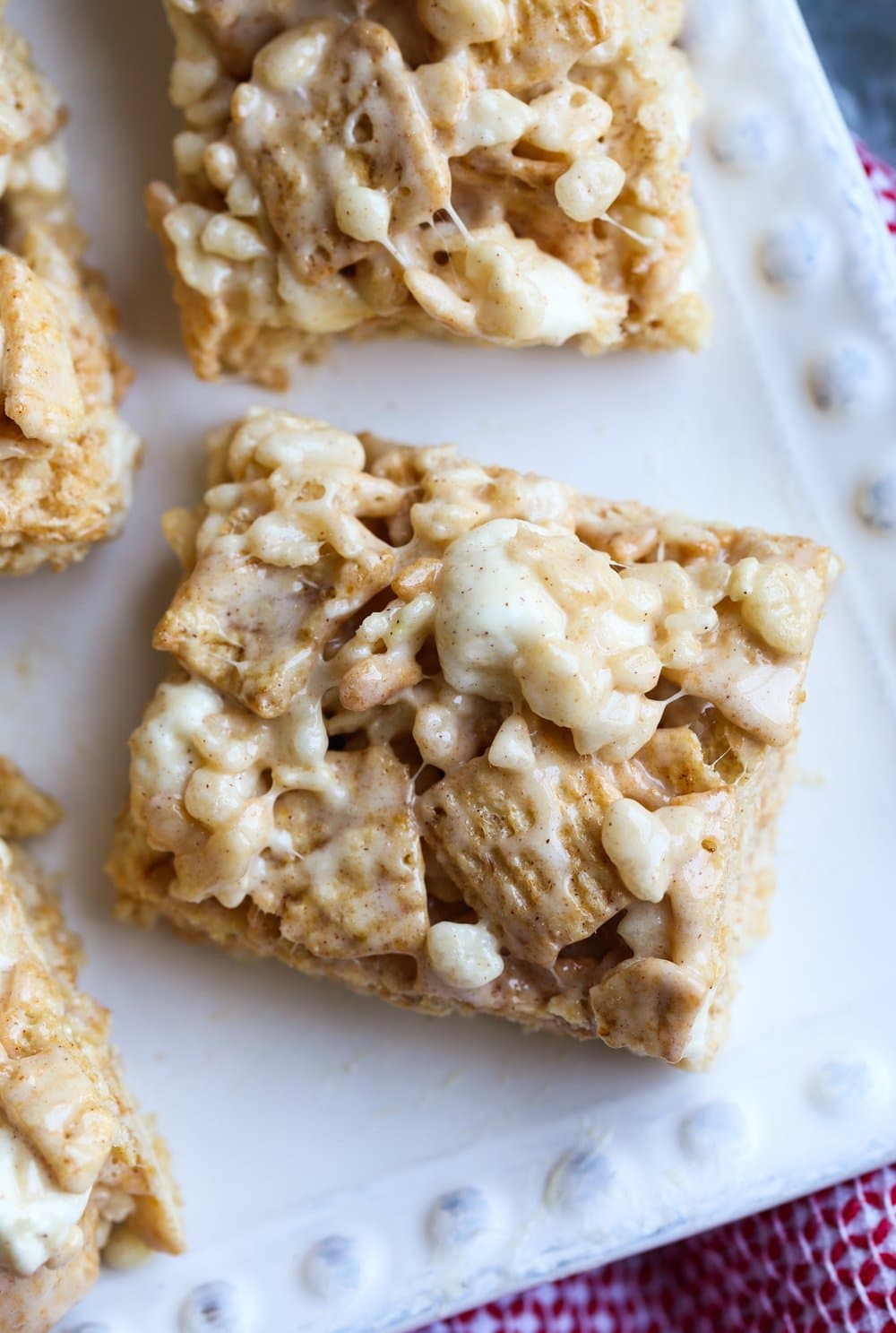 BUTTTT classic doesn’t have to be boring, so make sure to try out my PERFECT Rice Krispie Treat recipe!

No bake desserts are always an easy option for a last minute treat. And switching up variations can be a fun way to get creative in the kitchen, and play with flavor combinations. PLUS they make all sorts of fun cereals nowadays, so a walk down the cereal aisle at the supermarket can really be inspiring!

I made these krispie treats with Cinnamon Toast Crunch, because we all know that CTC is a top tier cereal. The cozy vibes, the cinnamon sugar, the crispy cereal…it’s nostalgic but will never go out of style.

Can You Use Other Cereals?

Absolutely! Like I said before there is no reason to stop at Cinnamon Toast Crunch! This recipe will work perfectly with other cereals subbed in. Here are a few ideas:

I feel like krispie treats are best if enjoyed the same day they are made, BUT I ,now this doesn’t always happen. If you store them airtight they will be good for about 2 days at room temperature. But make sure they spend as little time as possible uncovered!

Looking For Other Cereal Treats? Try These:

Store airtight at room temperature for up to 2 days for best freshness.

Want To Save This Recipe? 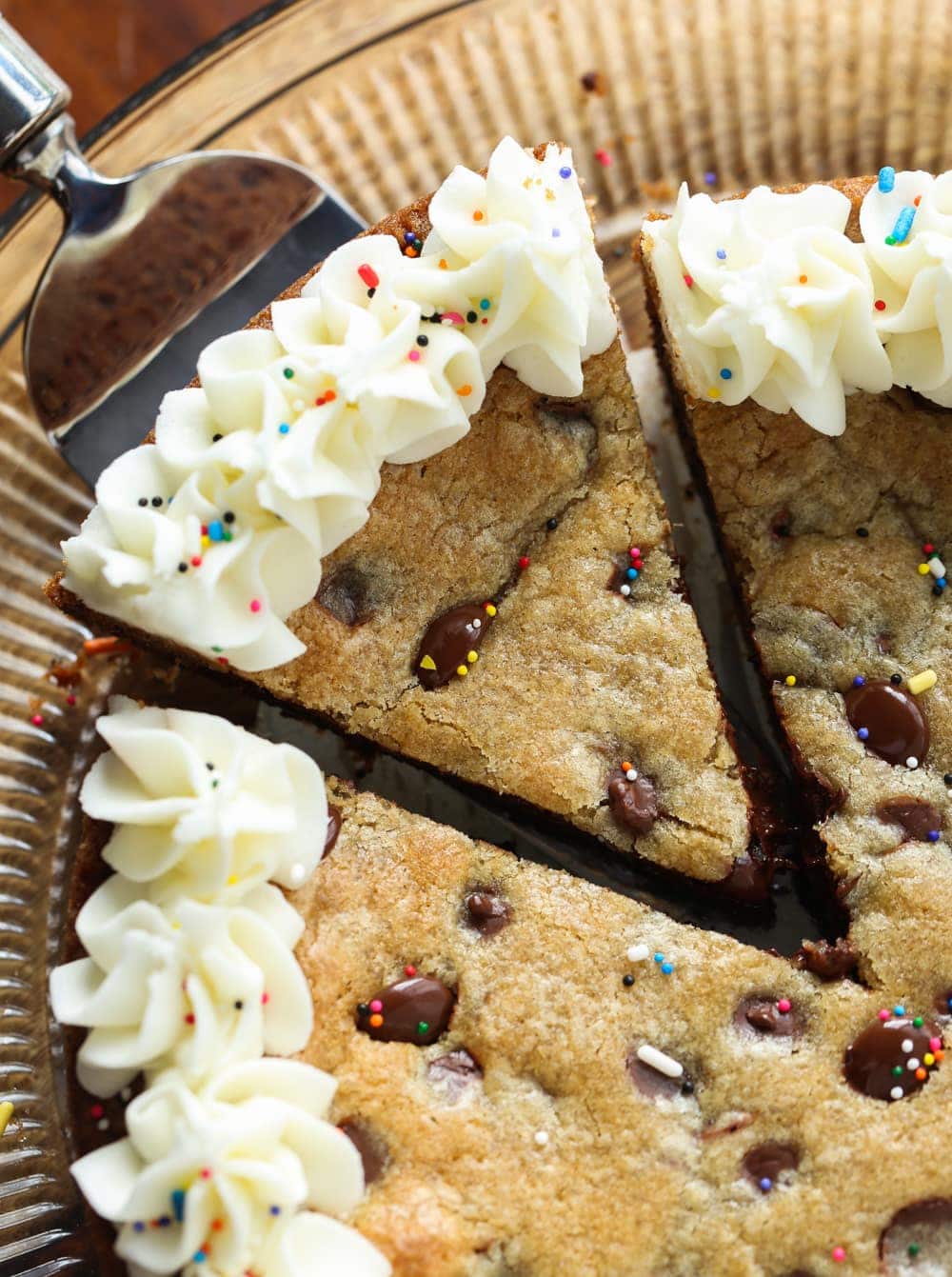 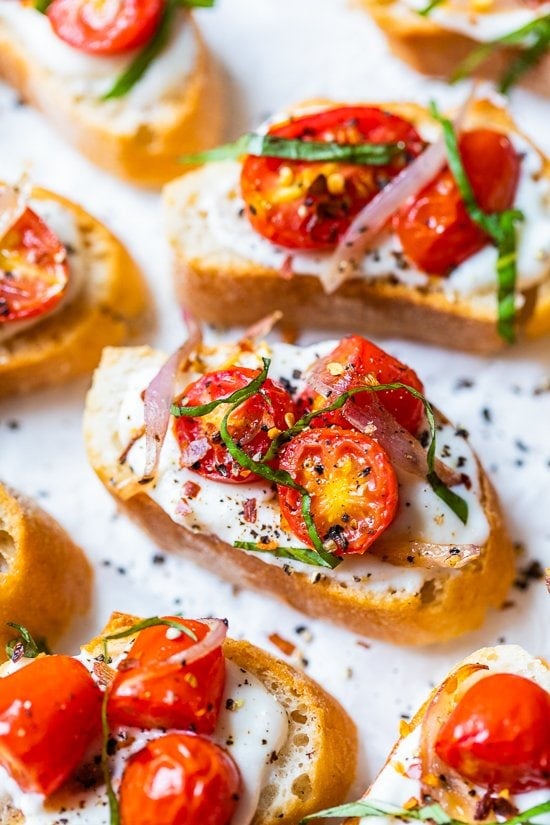 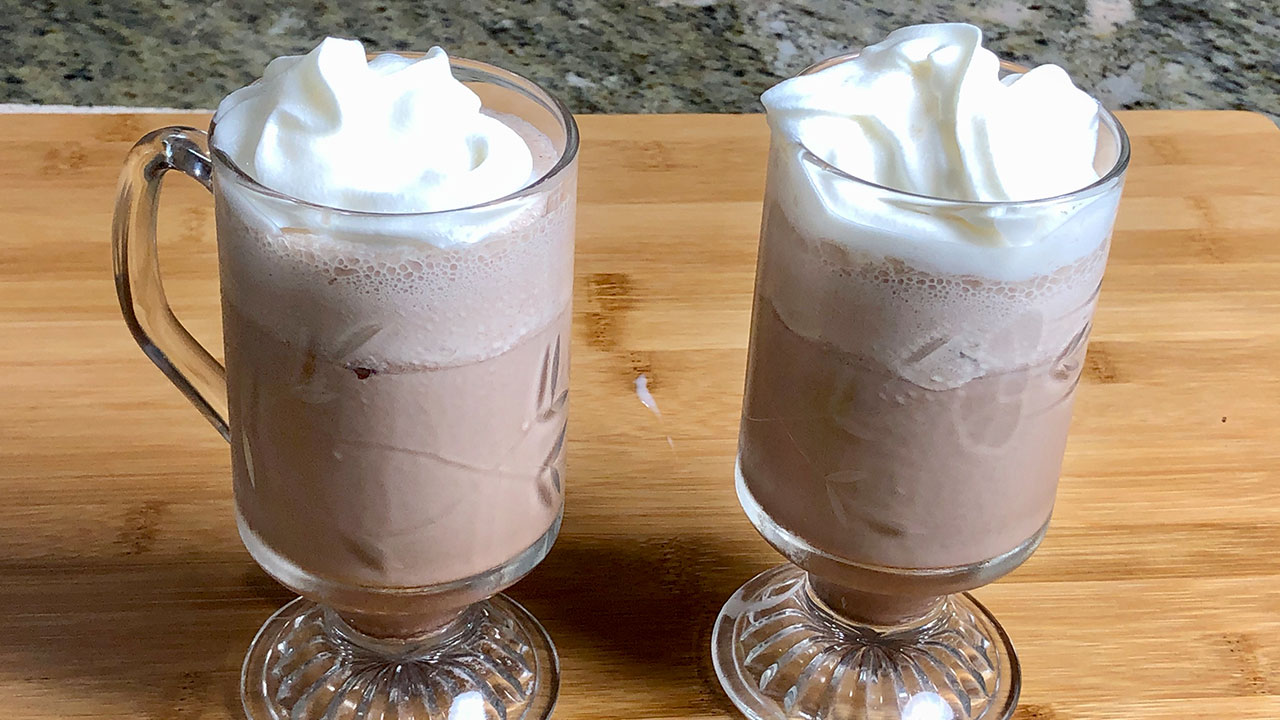